Kenyan enterprises face a common challenge: access to electricity is limited, expensive and unreliable. Given these challenges, many firms are willing to pay to control their own electricity generation.

According to the World Bank, Africa’s GDP is expected to rise at an annual rate of 5.2% in 2015 and 2016. This growth will be driven by expansion in mining and petroleum, increased agricultural production, and a growing services sector (World Bank). In Kenya, leading industries like agriculture (29.9% of GDP), manufacturing (10.4% of GDP), and wholesale and retail trade (13.4% of GDP) are expected to drive a 2014 GDP growth rate of 5.7% (African Economic Outlook).

Yet, despite this growth, Kenyan enterprises face a common challenge: access to electricity is limited, expensive and unreliable. 21.4% of African firms identify access to energy as a major constraint on doing business – more than any other issue. This is a major impediment to growth, particularly in energy intensive industries such as agriculture and manufacturing. Agricultural irrigation, processing and storage require significant energy resources, and energy plays an important role in facilitating added value in the agricultural sector (UNIDO). In Kenya, manufacturing is the largest consumer of electricity (Journal of Energy and Development). As stated by the Government of Kenya’s Medium Term Plan, “inadequate, unstable and costly supply of energy in Kenya has led to low productivity, high production and distribution costs, and uncompetitive products and services.” The 2013 World Bank Enterprise Survey found the average Kenyan firm suffers 6.3 electrical outages per month, with a duration of 5 hours. This disruption causes the average Kenyan firm to lose 5.6% of annual sales.

Given these challenges, many firms are willing to pay to control their own electricity generation. As a result, own generation makes up more than 6% of total installed generating capacity on the African continent. In Kenya, 57% of firms own or share a generator and source an average of 14% of their power from it. Because it carries the lowest upfront cost, diesel generation is the default choice for the majority of Kenyan firms. But diesel is a highly imperfect solution: it requires high ongoing fuel and maintenance expenditure. Its only advantage is that similar to grid electricity, you only pay for what you use.

In contrast, renewable technologies such as solar present a significantly cheaper alternative source of power. The price of renewable energy solutions has steadily dropped in price over the last 10 years. Solar can now be cheaper than the prevailing grid tariff. These cleaner technologies are the more economical choice for firms.

However, there are two barriers to adoption of solar by Kenyan companies. First, although solar saves money over the long term, it does require a significant upfront investment. Second, many companies are reluctant to commit to the task of constructing and managing their own solar power plant.

These barriers are not unique to Kenya. In fact, these same barriers to solar adoption existed in markets such as the United States of America. In the USA, the explosive growth of solar has been unlocked by the emergence of third party finance solutions known as power purchase agreements (PPAs).

East Africa needs solutions that allow the business to pay for solar power on a similar basis to how they currently pay for grid electricity, on a monthly basis. PPAs are a well-known industry standard, internationally accepted by regulators, utilities and developers in mature solar markets as effective financing tools to allow businesses to purchase solar on an operating lease basis (similar to renting a generator) or to lease the solar system over multiple years before taking ownership.

Financing plans like a PPA allow enterprises to meet their energy needs without incurring the risk and expenses of paying for a solar system upfront. Instead, the enterprise enters into a long term agreement with a solar company who installs and manages the system for them, in exchange for a monthly payment based on the power produced. The solar company often owns the solar power plant as security and operates it at their own risk. The enterprise benefits from cheaper and cleaner power, but does not have to pay the full upfront cost or manage the installation themselves.

The PPA approach is best understood through practical example. Consider an off-grid manufacturing plant, such as a tea processing factory, which currently operates purely on diesel. Installing a solar facility that offsets 40-60% of their diesel consumption will save them money. However, the manufacturer cannot afford the upfront cost of the system. Instead they enter into a PPA with a solar company to buy power for 10 years. The solar company installs solar panels on the roof of the tea processing factory. Each month the tea company pays the solar company for the power generated by the panels. The tea company benefits immediately from cleaner and cheaper power.

Currently, however it is difficult for solar companies in Kenya to offer any financed solutions to potential commercial and industrial customers. Many solar developers do not have access to sufficient capital, and offering plans like a PPA also requires significant legal and operational capabilities that can be expensive to develop.

To address this challenge, CrossBoundary Energy has partnered with NVI Energy to offer its solutions platform branded Solar4Africa (S4A) to the East African market. Solar4Africa is a finance, technical oversight and asset management service that enables solar companies in Kenya to offer financing plans to potential customers through accessing the Solar4Africa Platform.

Solar developers in Kenya can use the platform to offer PPA solutions, rent-to-own solutions and other services to their potential customers free of charge. By making use of the platform they can provide project funding along with an integrated financial, legal and asset management solution, allowing developers to focus on sales, design, installation and maintenance.

The Platform allows developers to offer three basic plans dependent on the desired level of eventual ownership their customer would like:

Once a developer or solar installation firm has gone through a vetting process, the Solar4Africa platform can be used free of charge to: 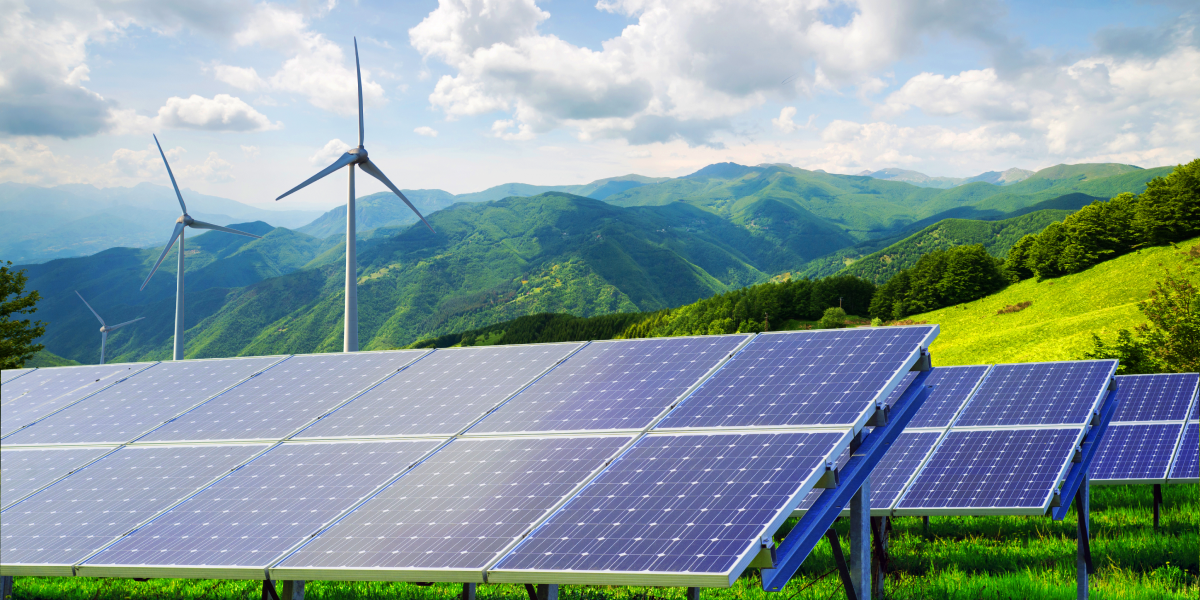 Kenyan enterprises face a common challenge: access to electricity is limited, expensive and...

Kenyan enterprises face a common challenge: access to electricity is limited, expensive and...