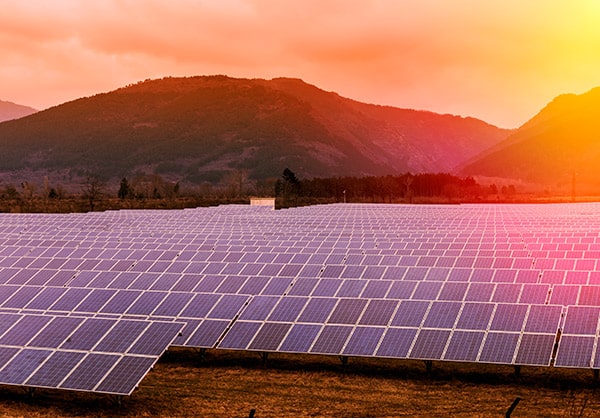 01 June 2016, Johannesburg, South Africa – SolarAfrica is proud to announce that it has been awarded Best Renewable Energy Financing Company Sub-Saharan Africa and, Most Innovative Solar Project, in the 2016 Infrastructure awards by BUILT magazine.

The 2016 infrastructure awards (build-news.com2016-infrastructure-awards) accept nominations from across the globe and were created to recognize the outstanding achievements of firms in this sector.

SolarAfrica offers solar energy, under what it calls its solar services contracts, on a pay-for-use basis that’s competitive with alternatives like grid or diesel. SolarAfrica’s achievement in developing the first ever ‘pay-for use’ PV solar solution in Kenya at the Cheli and Peacock’s Tortilis Camp in Amboseli contributed towards it being awarded Best Renewable Energy Financing Company (Sub-Saharan Africa). The 46.6kWp solar system was designed to replace the 27,000 litres of diesel previously used by the camp to run generators. The Tortilis camp is now running exclusively on solar power.

SolarAfrica’s Garden City Mall project in Kenya was recognized as 2016 Most Innovative Solar Project. The project, at the time of completion the largest carport solar system in Africa, provides shaded carports covered in solar panels installed on the roof top parking area of the mall. The 858kWp site generates clean solar electricity for use by the mall’s retail tenants. The dual-mode technology reduces diesel usage when the grid is down while working in parallel with the grid when not. The project is estimated to cut carbon emissions by 745 tonnes per year.

“At SolarAfrica we have a vision of being a leading enabler of solar energy solutions in Africa. Offering solutions that don’t require upfront capital opens the market to many more customers, that can take advantage of the cost savings solar energy can deliver. We are grateful to have our projects recognized at these awards and its inspiring to continue our quest to bring cost competitive solar energy to more consumers,” says James Irons, CEO, SolarAfrica.

SolarAfrica has worked in partnership with solar design and installation firm New Southern Energy (NSE) on this project to transfer Singita’s two lodges and staff village onto solar power, previously dependent on diesel-powered generators due to the national grid not extending to the N’wanetsi concession.

The bespoke solar project has been designed to use the sun’s energy and generate enough renewable power to provide Singita’s luxury safari lodges with 52% of their energy requirements and significantly reduce their environmental impact. It is estimated the new solar system will result in a reduction of carbon emissions of 819 tonnes p.a.

James Irons, Director of SolarAfrica commented: “This is a good example of why we created the SolarAfrica platform – as a means to unlock solar power solutions for commercial and industrial projects across Africa. “We’ve agreed an 8 year Power Purchase Agreement (PPA). By providing this kind of finance solution, and technical support services we can help solar design and installation partners, like NSE, to realise a solar project of this scale for Singita.

SolarAfrica offered them the finance needed to cover the upfront costs of designing and installing the solar parks, so that the project could go ahead”. Dave Masarach, CEO/MD of NSE commented: “The Singita project never would have happened without SolarAfrica. The costs of getting a system like this designed and built is prohibitive to a lot of commercial power users – ultimately, SolarAfrica has found a way to get more solar built in Africa, which is what the continent needs”.

The new solar park is made from 1,500 solar panels, which have a combined area of 5,286 square meters and will produce 636,000 kilowatt hours of power per annum. The panels have been carefully positioned so as not to harm any protected trees in the local area and are fully game-proof with solar powered electric fencing.