In order for the solar industry to grow, South Africa needs to provide a fertile environment for entrepreneurs and small businesses to enter the renewable energy sector.

In order for the solar industry to grow, South Africa needs to provide a fertile environment for entrepreneurs and small businesses to enter the renewable energy sector.

Growth in renewable energy over the past ten years has been impressive. According to a United Nations-backed report, coal and gas-fired electricity generation last year drew less than half the record investment made in solar, wind and other renewables capacity (N1). However, according to the National Oceanic and Atmospheric Administration, this also coincides with the hottest 15 consecutive months ever recorded. Consequently, the issue of renewable energy accessibility is becoming more urgent and, as such, businesses that can provide consumers with energy alternatives must be supported.

While this move to carbon-free electricity is driving an investment in new capacity, we are slowly re-tooling ourselves for a carbon-free world, demonstrated by the proliferation of solar contractors, installers, and other service providers. This escalation of service providers is sparking entrepreneurialism and job creation globally. For the industry, this increased interest in this space by entrepreneurs is exciting. It means many good things, and for a country like South Africa, its greatest impact could be on job creation.

While there’s already a growing number of contractors, suppliers and installers that can sell and install solar panels for the select few who can afford it, for the vast majority of middle to lower income households solar energy is still out of reach. By continuing to service this niche market there’s never going to be a meaningful impact on job creation or climate change.

In order for the solar industry to grow, South Africa needs to provide a fertile environment for entrepreneurs and small businesses to enter the renewable energy sector and provide solar solutions to the mainstream market.

Entrepreneurs can unlock this potential by solving two pressing challenges: How to attract the billions of rands needed in competitive financing to invest in this massive move to renewables, and secondly, how to store energy competitively so that solar energy can last both night and day.

There’s plenty to get excited about on both fronts. Solving these problems is already stimulating a ‘startup’ culture that’s traditionally been the domain of Silicon Valley. It is also attracting top talent away from financial, legal and mainstream corporates.

Every indication is that affordable storage alternatives are on track and will start appearing in the consumer market soon, which could fundamentally change the face of this industry. But another avenue that entrepreneurs can explore in the solar market is aggregation services. Aggregation services spread the risk of owning and providing solar services to many off-takers, technical and payment risks across many commercial and residential customers, allowing service providers to lower the cost of capital applied to buying these systems and ultimately making it viable to provide more affordable electricity options to end consumers.

South Africa’s current national electricity demand is 36,000MW and the Integrated Resource Plan (IRP), albeit somewhat out of date, predicts that as much as 8,400MW in new build options for Solar PV could be possible by 2030. If this were the case, that could require as much as R540 billion in investment (excluding batteries), and result in as many as 1,000,000 installations. A loose calculation suggests an installation of this magnitude could need as many as 10,000 contractors for 10 years to reach this target. The downstream impact of this number of jobs created could be huge. In terms of employment opportunities, that could make the distributed solar industry (over its anticipated lifespan, and with no half-life) bigger than our entire gold mining industry. We haven’t even considered the secondary industries that would be supported by this sort of economic activity.

There are some real-world examples of the impact of the renewable energy sector on the job market; in the US 1 out of every 30 jobs was directly attributable to the solar industry, and it now has more employees than either the Oil & Gas or Coal Extraction industries. At the end of 2015, the solar industry employed approximately 208,000 individuals as opposed to 190,000 in Coal Extraction. Although a few years ahead of South Africa, that is tangible evidence of what unlocking this market could create.

If we’re to solve this problem we need to give it to the entrepreneurial minds of the world. As with many disruptive industries, there will be no silver bullet, this shift will be created on many fronts and each deserves attention. One thing is clear, though by lowering the barriers to entry for players in the solar market, the more it will be possible to make solar energy a mainstream option for almost any electricity consumer, and the greater the impact we can have not only on climate change but on employment in South Africa and on the greater African continent as well.

Part of the solution lies in enabling many participants in the industry, to work together in partnerships, challenging the notion that solar energy is not reliable or affordable and empower entrepreneurs to create jobs and grow this country.

Coal and gas-fired electricity generation last year drew less than half the record investment made in solar, wind and other renewables capacity, according to a United Nations-backed report released today. 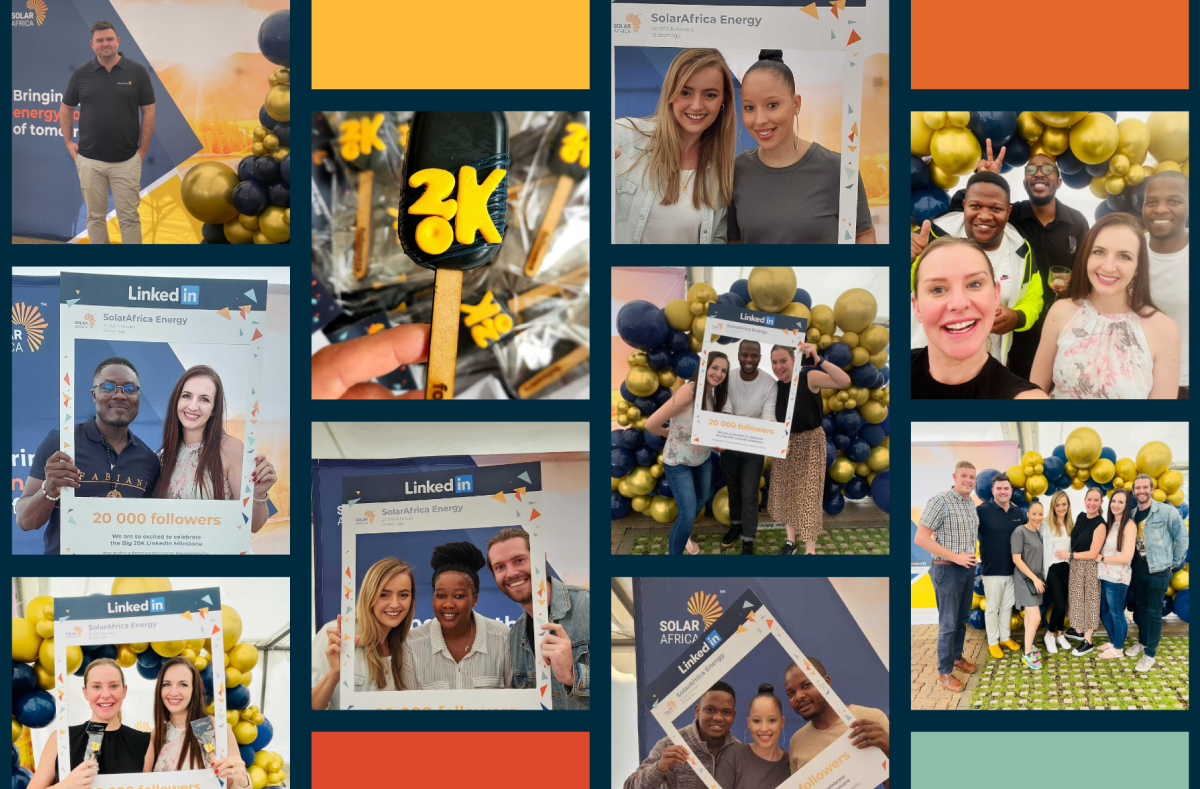 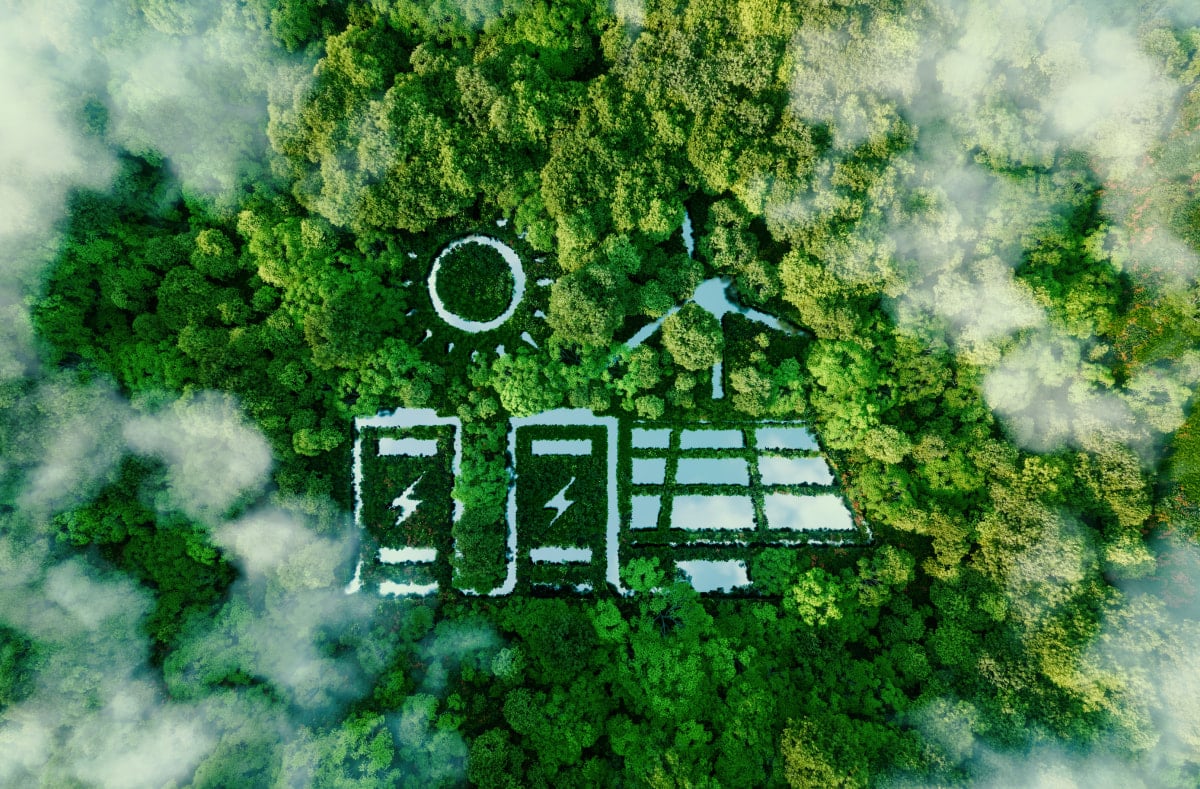