We are committed to making the process of solar as simple as possible. With so many terms that you may not be familiar with, we have made a guide to help you through the process.

We are committed to making the process of solar as simple as possible. With so many terms that you may not be familiar with, we have made a guide to help you through the process.

Simplifying common terms you will find in the solar industry.

What is Solar Energy?

Solar energy is the radiation from the sun that can produce heat, cause chemical reactions or generate electricity. The sun is Earth's greatest resource; it is in abundance and clean, and harnessing it is key to fighting climate change and creating a sustainable future.

For millennia, humans have harnessed the sun's chemical and heat reactions for domestic and industrial applications; now, the excitement is around using the sun for electricity generation. Solar electricity generation technology has made significant advancements in the last few decades, making it a viable alternative for domestic and industrial applications.

Where do I even start when looking for a Solar Energy solution for my business?

Due to inflationary pressures and the international supply market, energy prices are rising and you don't want them to affect your business. A solar solution can help you lock in energy prices for decades and reduce the cost centre in the long run. You know that South Africa has lots of sun and you wish to switch to renewable energy. That's smart, but where do you start?

Solar tech is an expanding industry, and you will come across more terms and innovations along the way. With the above terms, you will, at the very least, have a basic understanding of the industry.

Our team of experts frequently share insights and knowledge from the world of solar. Keep up to date with these by following us on LinkedIn today. 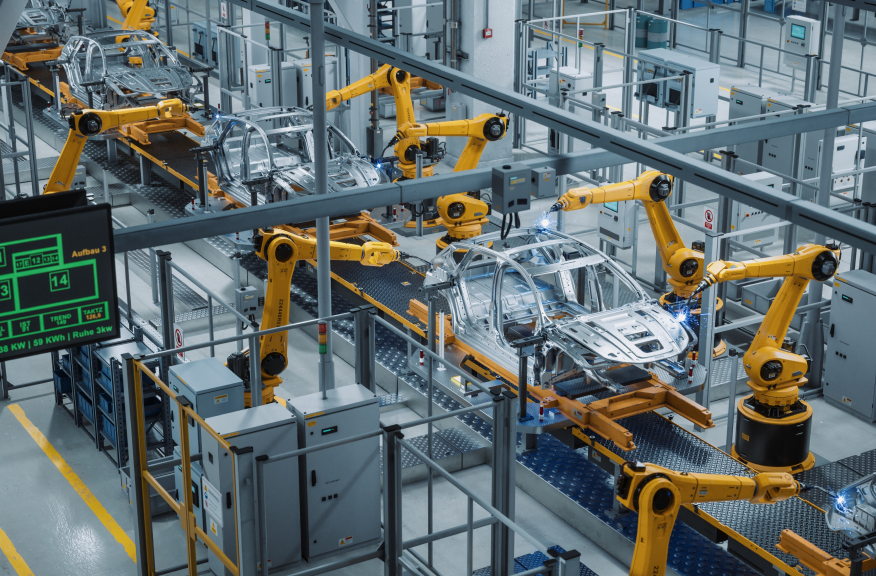 How solar energy is transforming the auto industry